By Kaitlyn Houseman on September 1, 2016

Epic, Cerner, eClinicalWorks, NextGen and MEDITECH have been named the most widely used EHRs by physicians, according to Medscape’s 2016 EHR Report. Epic continues to dominate the EHR market for hospitals and health systems at 28% representing 48% of users—more than three times as many as Cerner (13%), its next largest competitor. Missing from this year’s list is Allscripts, which dropped out of the top five altogether driven by its 2012 decision to drop its small practice software, My Way.

The Medscape 2016 EHR Report surveyed 15,285 physicians across over 25 specialties.on their use of EHRs rating their systems in terms of overall ease of use, connectivity and usefulness as a clinical tool. The survey revealed The Veterans Affairs Computerized Patient Record System (VA-CPRS) received the top rating while the Department of Defense (DoD) EHR system AHLTA received the lowest rating.

For independent practices with their own EHRs, eClinicalWorks was rated first in usage (12%), and Practice Fusion and NextGen tied for second place, with 8% each.

More than a third (34%) use “other systems,” which included a few systems that were frequently mentioned: EMA/Modernizing Medicine (1.6%), a cloud-based specialty-specific system; Office Practicum (1.2%); and Aprima (0.8%).

Other interesting findings from the 2016 survey include:

The full survey finding can be found here. 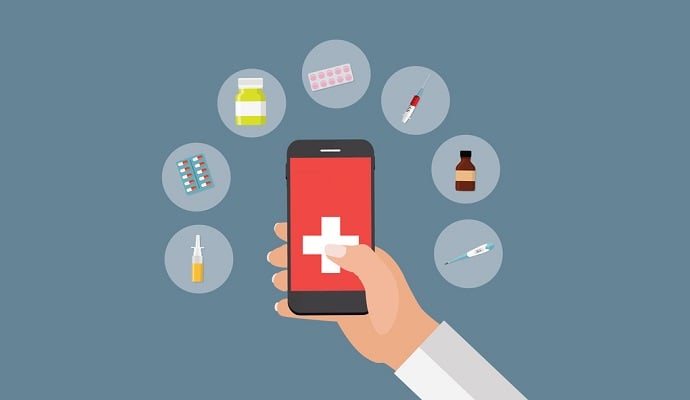 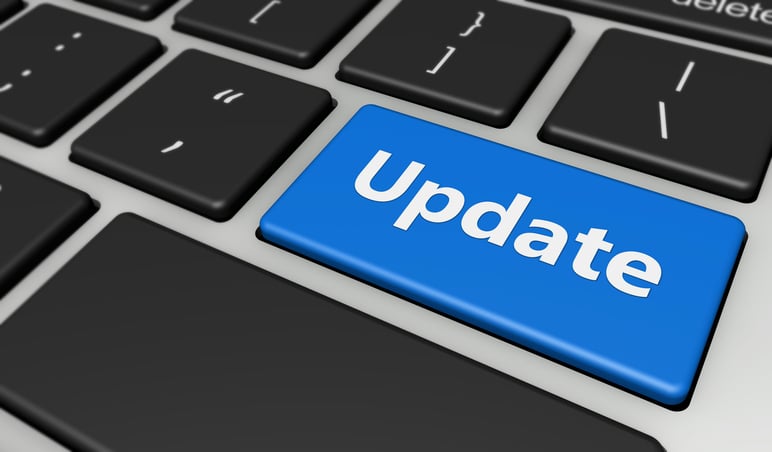