We understand that physicians set out to help people, and we did too. But healthcare is complicated and making it simpler starts at the top. That's why at the heart of Revele's leadership team you'll find innovation, commitment, and a passion for healthcare. 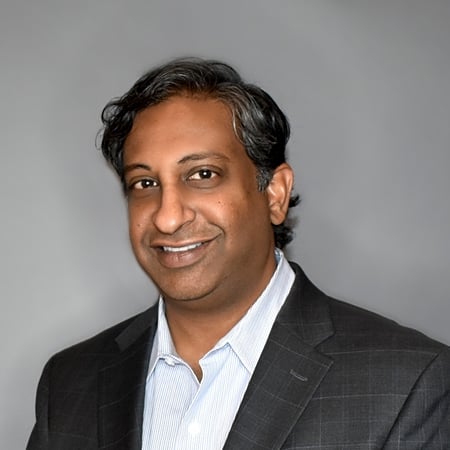 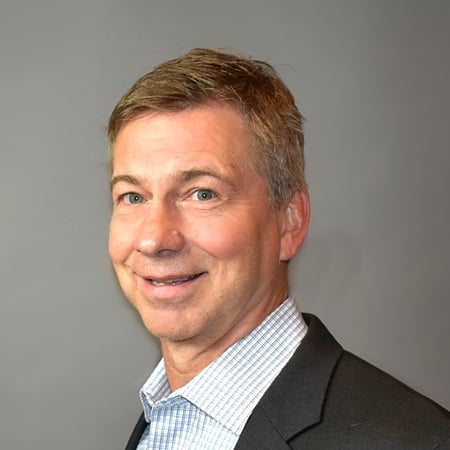 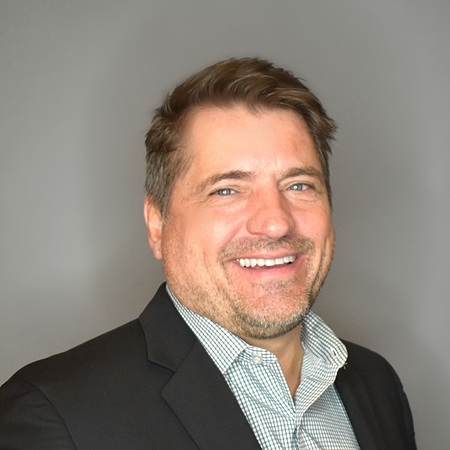 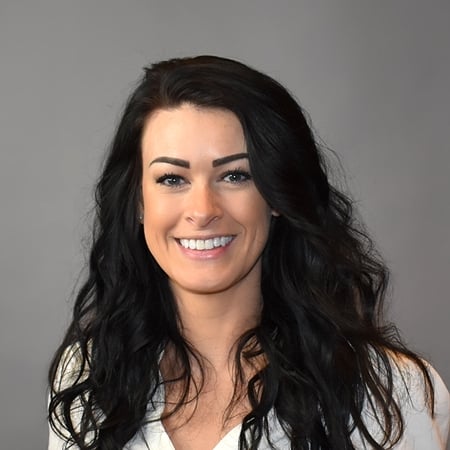 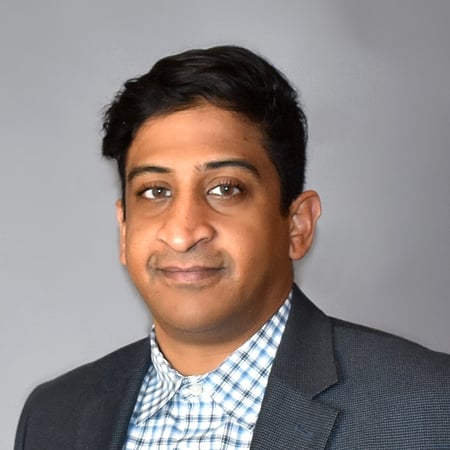 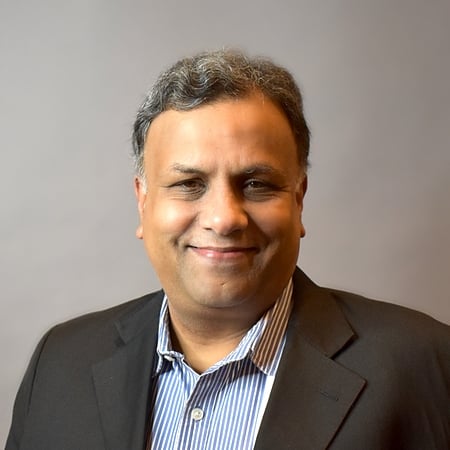 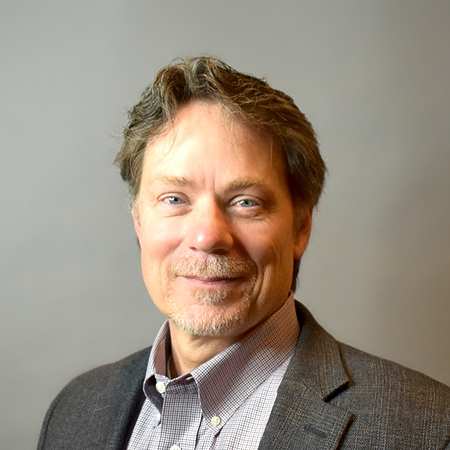 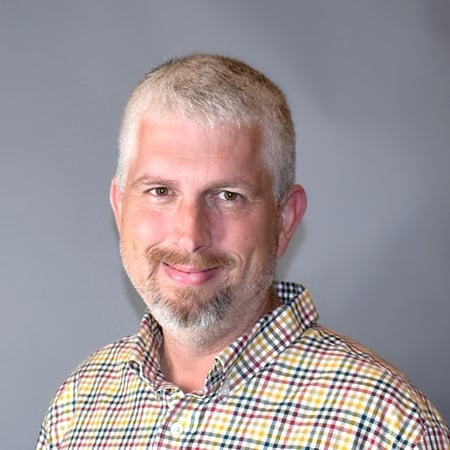 Arun Murali has served as Chief Executive Officer of Revele and Revele Private Limited, our operating subsidiary since December 2007. As a founding member of Revele India, Mr. Murali has guided and grown the delivery of the company’s healthcare back-office solutions amidst a rapidly changing healthcare market. In 2007, he was appointed CEO of Revele, during which time he led the company’s merger and acquisition efforts with Revele India. Under his leadership, Revele, previously known as GroupOne Health Source, has been named to the Inc. 5000 list from 2015 to 2017, the most prestigious ranking of the nation’s fastest-growing private companies. Prior to Revele India in 1999, Mr. Murali served as Deputy Director of the Business Services Division for the Indiana Secretary of State.

Keith Lage serves as the Director of Business Development and brings over 30 years of healthcare industry experience to Revele. Keith is responsible for the development and execution of marketing strategies and tactics to generate demand. He oversees the development and management of vendor/partner relationships to support the strategic vision of Revele. Keith is a Certified Public Accountant and recipient of the Elijah Watt Sells CPA Award. Keith holds dual Bachelor of Science degrees in Accountancy and Finance from the University of Missouri Columbia.

Kurt Lage serves as the Director of Sales and brings a proven track record of sales growth to Revele. He leads Revele’s sales efforts by overseeing the sales operations and account management strategies. With over 30 years of leadership and business experience, he is adept at setting department goals and strategies that drive revenue growth. Prior to joining Revele, Kurt served as CEO of KGM Management where he led the company to over $60 million in sales. He is most passionate about enabling healthcare organizations to improve care quality by achieving financial greatness. Kurt holds a Bachelor of Science in Business Management from the University of Missouri Columbia.

Liz Wallace is the Director of People Strategy at Revele where she oversees company culture and employee engagement. Liz believes that people are our greatest asset and is passionate about fostering a collaborative and high-performance environment at Revele. Liz holds a Bachelor of Science in Management, Marketing, and Marketing Distribution from Indiana University Kelley School of Business and has obtained both Lean Six Sigma and Six Sigma Green Belt certifications from Villanova University.

Madan Murali serves as the Chief Financial Officer at Revele where he oversees the financial, administrative, and risk management operations of the company. Prior to Revele, Madan served as Senior Consultant at BKD, a top-tier national CPA and advisory firm. With more than 14 years of Certified Public Accounting experience, he is adept at developing financial and tax strategies while monitoring systems that support the company’s strategic vision. Madan holds a Bachelor of Science in Finance and Marketing from Indiana University and a Master’s of Science in Accounting from Ball State University.

Murugavel Selvan is the Managing Director and President of Revele Pvt. Ltd. India Operations. Selvan oversees the billing and transcription operations in India and is responsible for all statutory and compliance governance. With over 30 years of industry experience working in Senior Management positions in the United States and in India.

Roy Orr is the Director of Client Success at Revele where he oversees the delivery of revenue cycle financial performance consulting services to the company's client base. Roy believes in his team because he knows that the industry is ever-changing, and understanding those changes takes a “village of experts” to help guide the client to the final destination. Roy has over 20 years of experience in a variety of specialties across both acute and ambulatory settings. Roy holds a Clinical Laboratory Sciences degree from the Naval School of Health Sciences, and he maintains membership and regular participation in the MGMA, HBMA, ASCP, AAB, and CLMA.

William “Pete” Lynch is the Director of IT at Revele where he oversees the company’s IT strategy and eClinicalWorks electronic health record service divisions. Pete has more than 20 years of experience providing technical leadership and consulting. In 2014 Pete’s passion for healthcare led him to join the Cummins Behavioral Health Services Board of Directors. Pete holds a Bachelor of Science in Public Management from the Indiana University Bloomington. 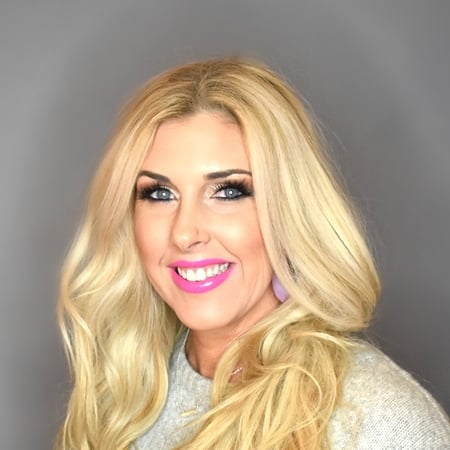 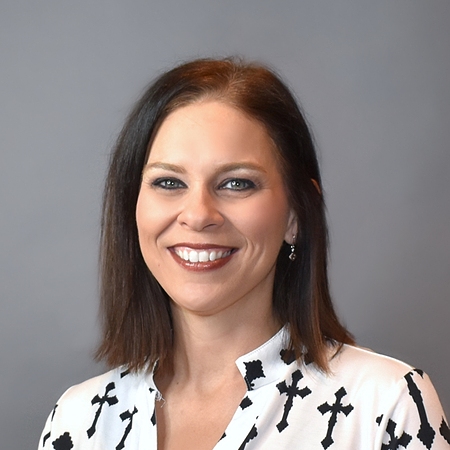 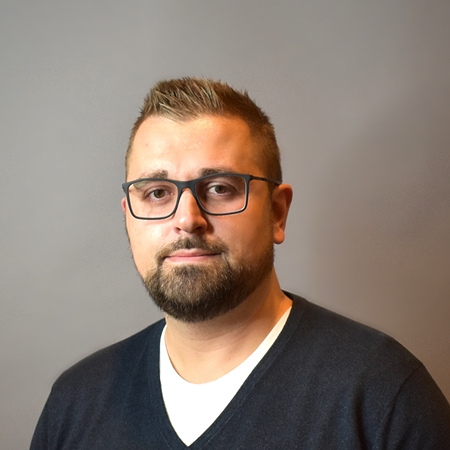 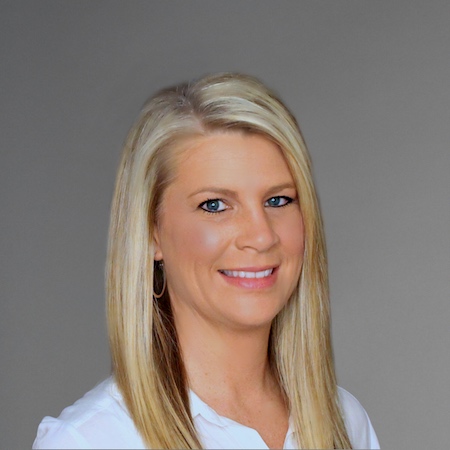 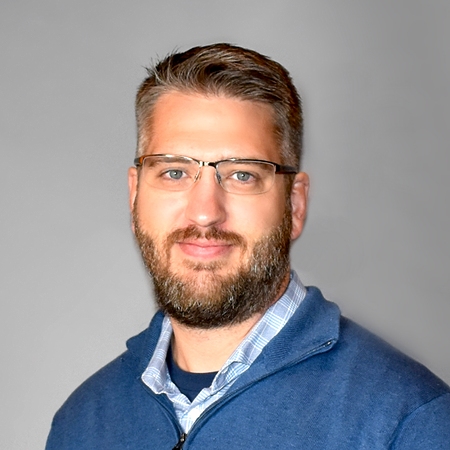 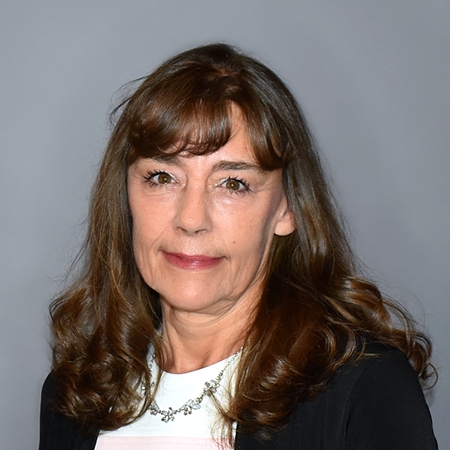 Adrienne Schrimpf oversees the company’s sales objectives and initiatives. Adrienne sets short- and long-term sales strategies and recommends product or service enhancements to improve client satisfaction and performance. With over a decade of EHR and RCM sales experience, Adrienne is familiar with a variety of practice settings and specialties as well as the modern-day challenges healthcare organizations face. Adrienne holds a Bachelor’s degree in Psychology and Business from Missouri State University.

Brandi Burton serves as the Client Success Manager and brings nearly two decades of revenue cycle management experience to Revele. In her role, Brandi provides ongoing account oversight and consulting to the company’s hospital and health system clients to ensure financial performance goals are met. Brandi enjoys helping others achieve their goals and believes her most important job is that of a leader. Her professional accomplishments include Quality Improvement Awards for Improving Patient Satisfaction and LEAN Six Sigma Process Improvement Awards. She is currently completing a Bachelor’s Degree in Health Care Administration.

Chris Polonka is the RCM Analytics Manager at Revele where he extracts and analyzes data to create information easily consumable by physicians and healthcare professionals. He has over a decade of industry experience and in previous roles provided healthcare consulting for Ernst & Young and Plante Moran. Today, Chris identifies opportunities for financial and quality improvement and participates in improving and streamlining processes regarding data flow and data quality. Chris holds a Bachelor of Science in Business from the Kelley School of Business Finance and Operations Management at Indiana University.

Jennifer Bruns has over 20 years of experience in information technology. In her current role as the IT Department Manager, Jennifer analyzes and manages the information systems and works closely with compliance to ensure a safe and secure network. She is passionate about helping people and believes that the work she does is ultimately about making certain that each user has the proper tools and system environment to ensure they can perform their jobs. Jennifer holds a Bachelor's degree in Computer Information Systems from Lincoln University.

Ryan Bates serves as the Controller and brings over a decade of finance and accounting experience to Revele. In his role as Controller, Ryan applies his experience to guide financial decisions, monitor, and confirm the status of financial conditions, and establish, monitor, and enforce internal controls. He believes that working with and sharing data with team members is very rewarding, especially when teams are able to take that information and make positive changes. Ryan holds a Bachelor of Science in Accounting from Indiana State University.

Toshya Griffin is the Revenue Cycle Management Operations Manager at Revele. With more than 30 years of experience in revenue cycle management and 20 of them at Revele, Toshya applies her knowledge to ensure optimal productivity and quality are achieved. She believes in being part of a productive team that works towards a shared goal of organizational development and growth. Toshya maintains her certification as a Certified Professional Coder and has experience on various EHR systems including eClinicalWorks, Cerner, Allscripts, and Meditech.