How Telemedicine is Transforming Healthcare

Healthcare experts might have been pushing telemedicine for decades but only recently have we seen the rapid adoption of electronic health records push physicians to get on board with telemedicine. Telemedicine is transforming healthcare and is now becoming integrated into the ongoing operations of hospitals, specialty departments, private practices and consumer's home and workplaces.

Telemedicine has tremendous potential to save time and money, and while some physicians worry that telemedicine could harm the doctor-patient relationship, studies have demonstrated patient outcomes as good as those with traditional care.

According to a recent global survey by Cisco, 74 percent of patients prioritize access to health care services over in-person interactions with health care providers.

70 percent of patients even said they were comfortable communicating with providers via text, email, or video, in lieu of an in-office visit. Furthermore, nearly 60 percent of doctors are willing to conduct a video visit with their patients, according to a nationwide survey of more than 2,000 primary care physicians released by American Well.

Telemedicine has grown significantly despite state and federal policies proceeding at a much slower pace than the technology. Market research estimates the global market for telemedicine will exceed $34 billion by the end of 2020, and North America accounts for about 40% of that global market. Two major factors driving the growth of telemedicine are an aging population and pressure to keep the cost of medical care under control. One example of how telemedicine can hold costs down is by allowing patients to be monitored in their own homes rather than in hospitals.

According to the American Telemedicine Association, there are currently about 200 telemedicine networks, with 3,500 service sites in the US. Nearly 1 million Americans are currently using remote cardiac monitors and in 2011, the Veterans Health Administration delivered over 300,000 remote consultations using telemedicine. Over half of all U.S. hospitals now use some form of telemedicine while around the world, millions of patients use telemedicine to monitor their vital signs, remain healthy and out of hospitals and emergency rooms.

The Veterans Administration (VA) has made significant strides in expanding telemedicine access for veterans. Physicians working for a VA facility in one state can treat VA patients in any other state without having to obtain a license in the patient's state. And the VA is developing telehealth programs for mental health to improve veterans' access to these essential services.

Since Medicaid programs are administered by individual states, there is variability in telemedicine adoption among Medicaid providers. However, it's safe to say that Medicaid has expanded telemedicine services faster than Medicare has. Almost all states reimburse for Medicaid services provided by telemedicine, and many reimburse for remote patient monitoring of people with chronic health conditions. The Center for Connected Health Policy outlines Medicaid use of telemedicine as of late 2014 in a report titled "State Telehealth Policies and Reimbursement Schedules: A Comprehensive Plan of the 50 States and District of Columbia."

Reimbursement by Insurers for Telemedicine Services

Licensing Issues and Telemedicine
One issue that is yet to be resolved is that of state physician licensing. Currently, a physician must be licensed in the state from which his or her telemedicine patient is accessing services. This can be costly to physicians and frustrating for patients. Though the VA has made it easier for VA doctors to treat veterans across state lines via telemedicine, the same doesn't apply to private physicians. To address this, the Federation of State Medical Boards (FSMB) has proposed an Interstate Medical Licensure Compact that would allow expedited physician licensure across state lines. So far 10 states have joined the compact.

Telemedicine and EHRs
The technology that allows delivery of telemedicine works best in practices that utilize electronic health records (EHRs) and that are generally comfortable adopting healthcare IT solutions. The combination of telemedicine and EHRs allows medical practices to streamline services, improve patient access for minor complaints, save money over in-person office visits, and code and bill services accurately. 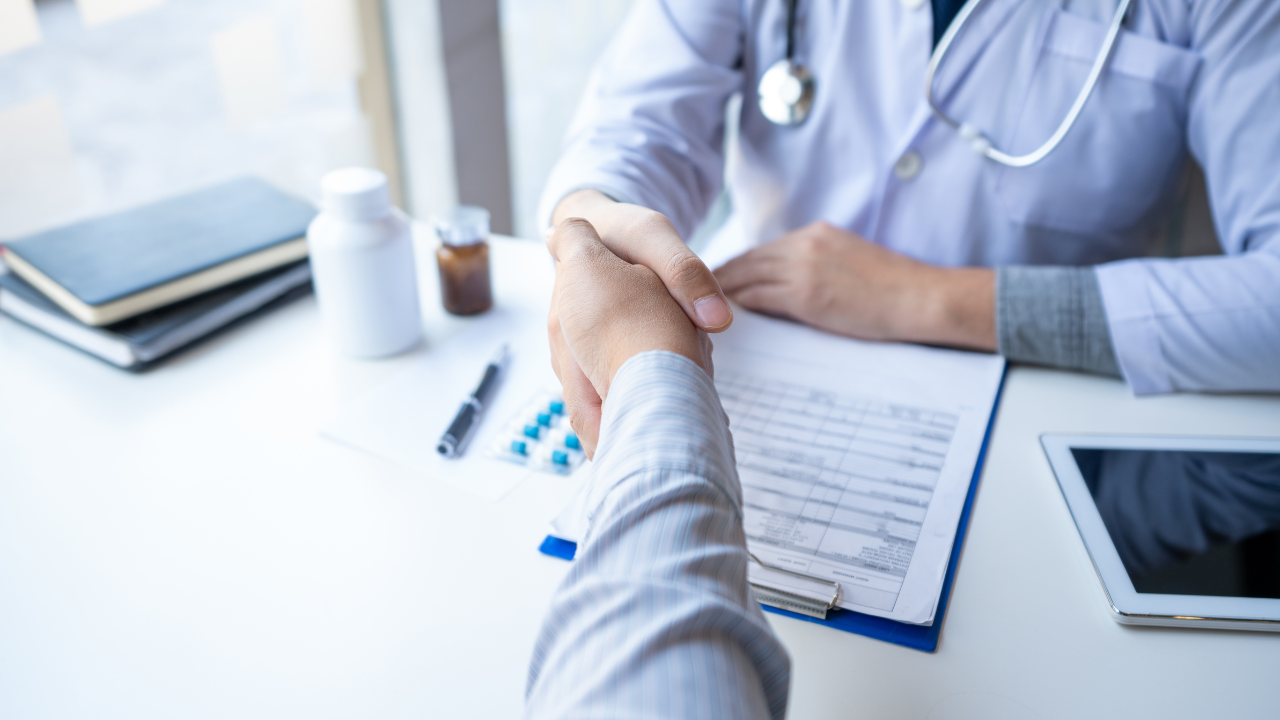 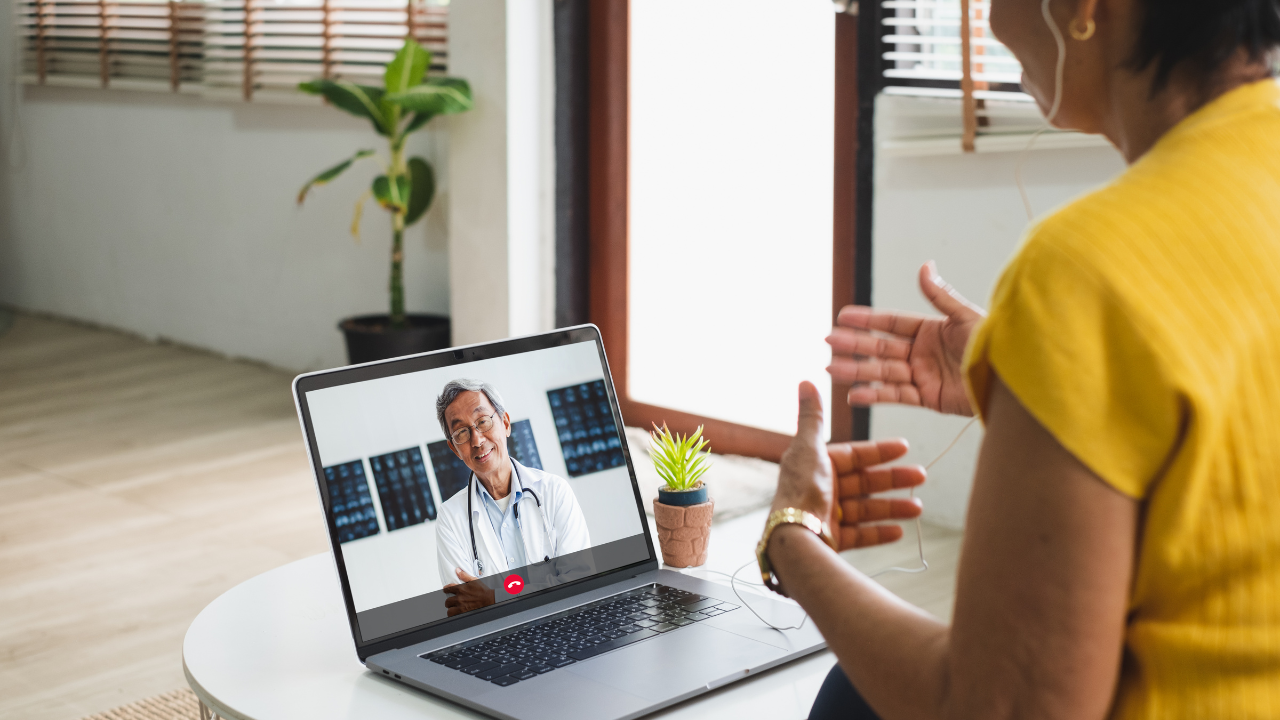 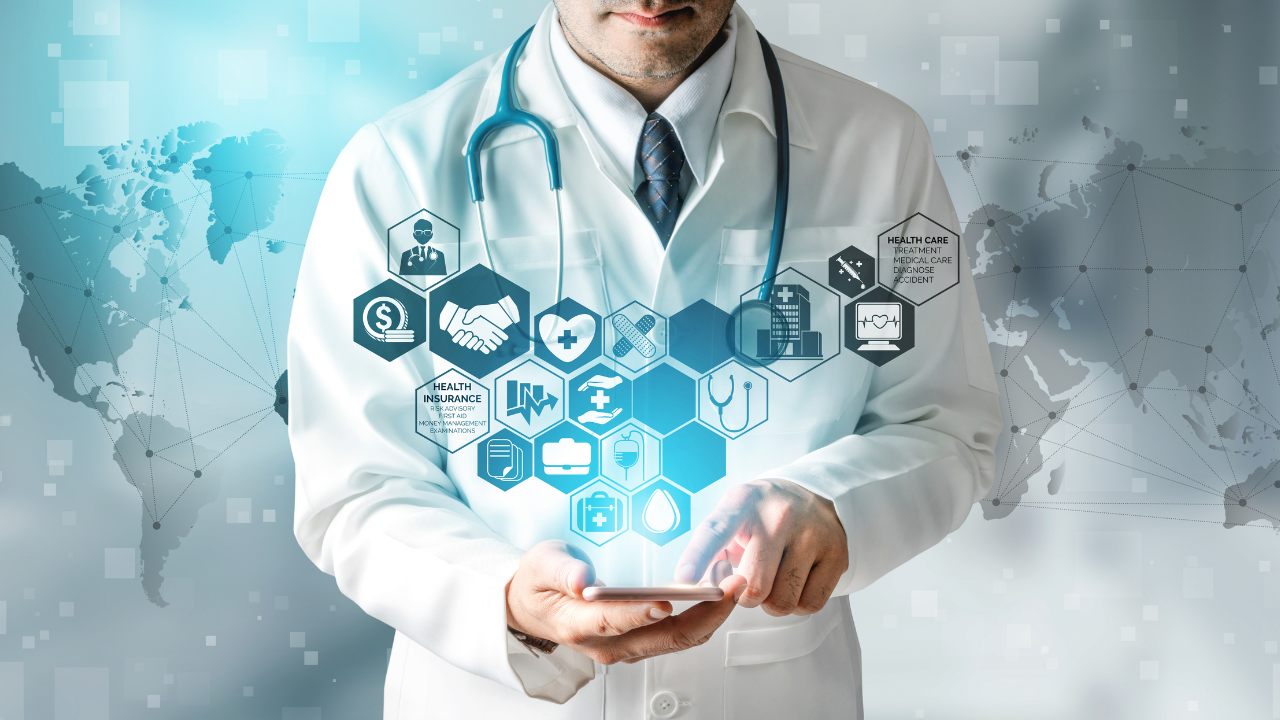 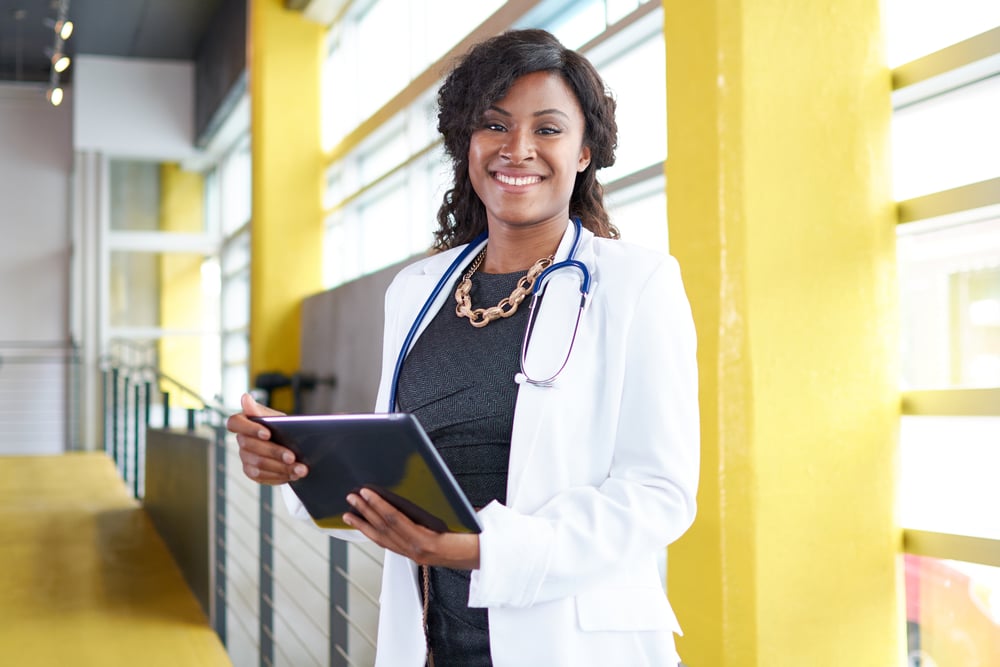