Seamless conversion is a process authorized by the federal government that allows insurers to shift their beneficiaries who are turning 65 to their own Medicare Advantage plan. The process requires the insurer to send a letter explaining the new coverage, which takes effect unless the member opts out within 60 days.

How do Medicare Advantage Plans Work?

Many Americans are covered by a commercial plan or a Medicaid health care plan. These insurers often also operate Medicare Advantage plans, which are the privately run managed-care alternative to traditional Medicare.

Which Insurers Are Practicing Seamless Conversion?

According to Kaiser Health News, Medicare officials refused recently to name the companies that have sought or received such approval or even to say how long the Centers for Medicare & Medicaid Services has allowed the practice. Kaiser also reports that numerous insurers, including Cigna, Anthem and other Blue Cross Blue Shield subsidiaries, also declined to discuss whether they are automatically enrolling beneficiaries as they turn 65.

Aetna will begin the process soon for its marketplace members in 17 Florida counties. The effort will kick off with individuals who qualify for Medicare in November, spokesman Matthew Clyburn said. They’ll receive 90 days advance notice instead of the required 60 and a postcard they can mail back, he said, and the company will follow up by phone to make sure they understand the change.

In November, UnitedHealthcare will start to automatically enroll members of its Medicaid plans in Tennessee and Arizona into its Medicare Advantage plans, a spokeswoman said.

And Humana, the nation’s second largest Medicare Advantage provider, has asked for federal permission to also do auto-enrollment. The process “will benefit people who want to stay with the same insurance company,” said Mark Mathis, director of Humana’s corporate communications. “It would simplify administration, eliminating a step in the process, and help maintain continuity with the same company.”

The seamless conversion process is not just confusing beneficiaries, it is also leading to unexpected medical costs.

"Only days after Judy Hanttula came home from the hospital after surgery last November, her doctor’s office called with bad news: Records showed that instead of traditional Medicare, she had a private Medicare Advantage plan, and her doctor and hospital were not in its network. Neither the plan nor Medicare now would cover her medical costs. She owed $16,622."-Susan Jaffe, Kaiser Health News

With some of the nation's largest Medicare Advantage providers embracing the seamless conversion process, we can only assume that more patients will have similar experiences as Hanttula.

After learning about the problem both from constituents and health care advocates, Rep. Jan Schakowsky, D-Ill., wants stronger consumer protections. "I am exploring the option of requiring an 'opt-in' so that Medicare beneficiaries are adequately informed and able to make the choices that work best for them," said Schakowsky, whose district includes the Chicago area.

Medicare officials are developing a procedure for reviewing seamless conversion requests as well as a system to monitor implementation, spokesman Raymond Thorn said. A company given approval must automatically enroll all Medicare-eligible beneficiaries. But because federal law prohibits marketplace insurers from dropping a member who qualifies for Medicare, both marketplace and Medicare Advantage coverage continue until the person cancels the marketplace plan, Thorn explained.

What You Can Do To Prepare

Help your front-desk staff and any employees helping with appointment scheduling understand what the seamless conversion process is.

This also places even more importance on the insurance eligibility verification process. Your staff should be verifying a patients insurance at the time of the appointment to eliminate any in-network and out-of-network mishaps/issues.

Completing insurance eligibility verification before services are rendered leads to fewer claim rejections and denials and sets the stage for your practice to discuss your financial policy with the patient.

Your office can also be proactive in communicating the difference in accepting an insurance and being in-network with a particular health plan. Empower patients to call their health plans to find out which providers are in-network or visit the health plan's website.

Depending on your patient populations' demographics, you may or may not need to communicate the seamless conversion process to them.

If you do see Medicare-aged patients, be sure to communicate the seamless conversion process to them. Let them know it is critical that they pay attention to all of the insurance information they receive in the mail regarding their policy. 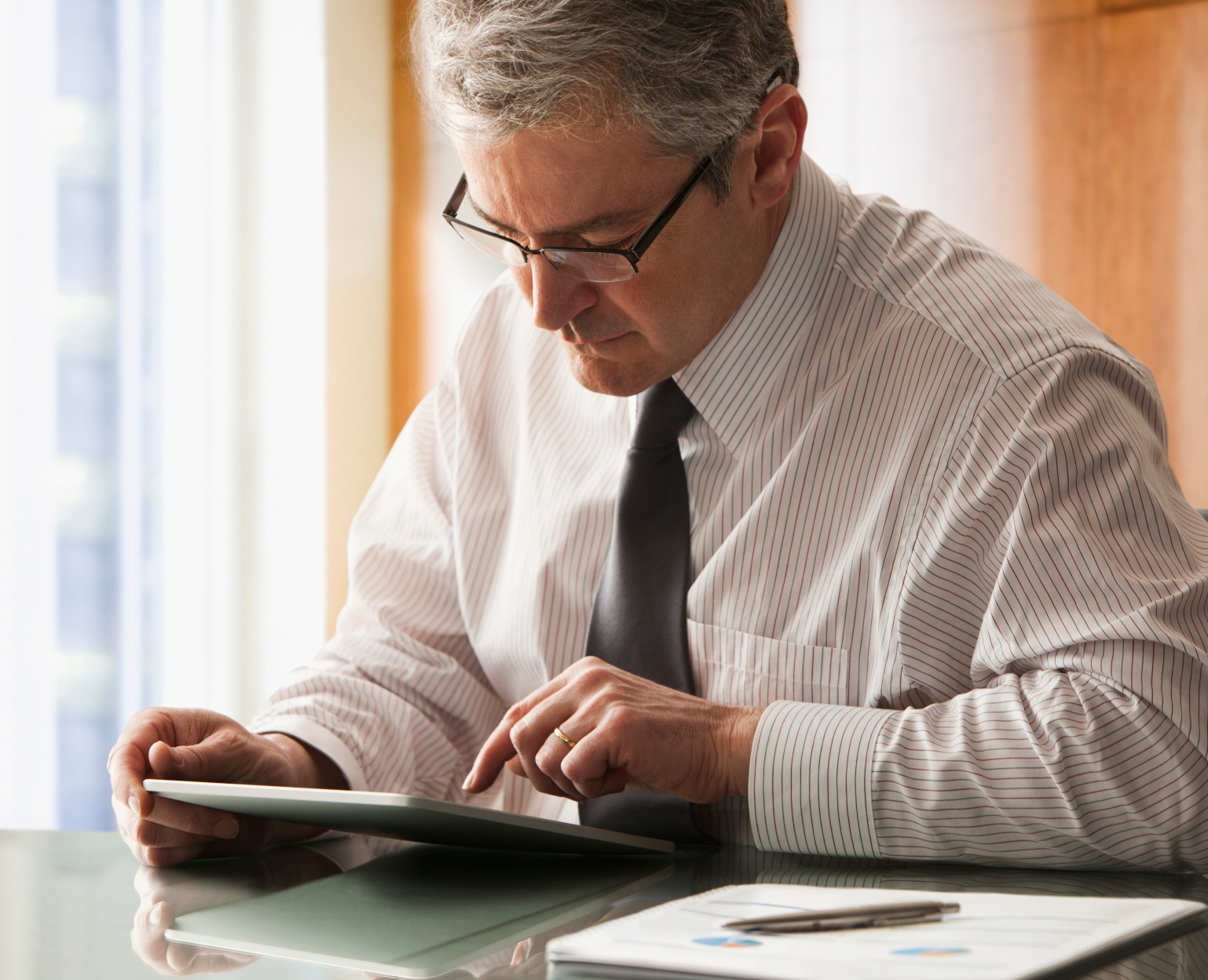 Cash Resources to Prepare for the Healthcare Business Impacts of COVID-19 March 30, 2020 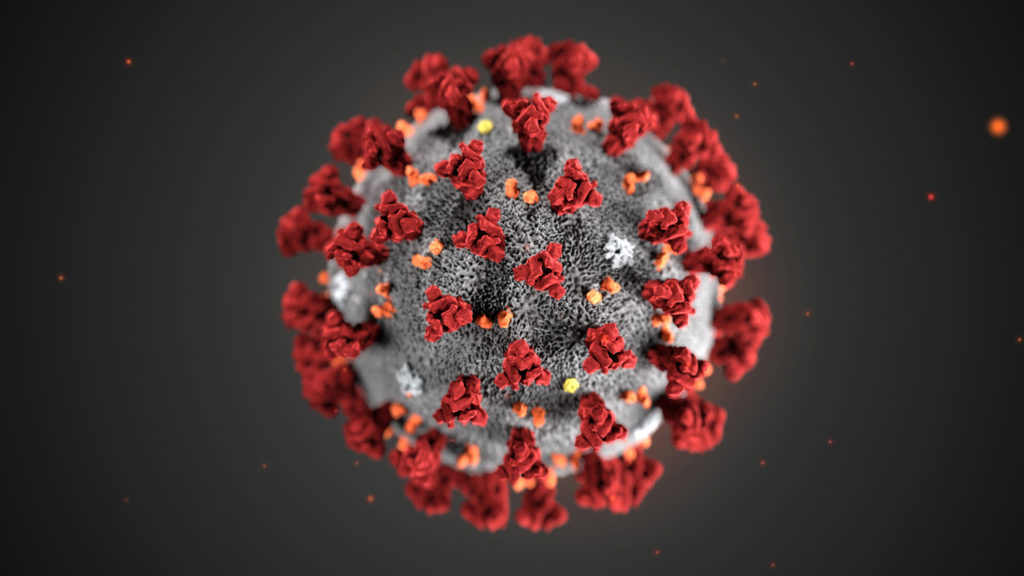