Is Your Documentation Ready for the End of the ICD-10 Grace Period?

Documentation is critical for patient care, not only because it validates the care that was provided, but also because it shares key data with subsequent caregivers and optimizes claims processing. As such, clinical documentation improvement (CDI) programs are important to any facility that recognizes the necessity of complete and accurate patient documentation.

From October 1,  2015 to October 1,  2016, the Center for Medicaid and Medicare Services is processing and accepting claims that fall within the correct ICD-10 family of codes. After October 1, 2016, the ICD-10 Grace Period will end, and many are expecting denials to spike at that time.

According to CMS, during the 12 months following the October 1st ICD-10 deadline “Medicare review contractors will not deny physician or other practitioner claims billed under the Part B physician fee schedule through either automated medical review or complex medical record review based solely on the specificity of the ICD-10 diagnosis code as long as the physician/practitioner used a valid code from the right family.”

In other words, the grace period is giving physicians and supporting staff more time to adjust to the ICD-10 learning curve. Private payers also have been going easy regarding coding requirements in the early days of ICD-10, Avery Hurt writes in Physicians Practice. And that, she believes, might be giving providers a "false sense of security" about their ICD-10 processes.

"If you're counting on payers continuing to accept codes that are only 'in the family of codes' or 'just make sense,' and trusting your software to know things that you don't, you are living on borrowed time," Hurt says.

How can you improve your clinical documentation now and prevent denials in October?

For example, in one larger assessment, findings indicated seven of the most commonly used diagnosis codes accounted for 93 percent of the facility’s revenue.

There are a few simple steps you can take to improve clinical documentation:

The level of detail needed in the new coding system has increased from between 3 to 5 levels to between 3 to 7 levels. The result is both a need to provide better clinical documentation to support the more granular codes and ongoing training to help clinicians handle the new code set.

How can you take proactive steps and benefit from the increased granularity in the new ICD-10 codes?

Potentially the most important step to take is to ensure that your staff is properly trained. Starting early and giving time and support to properly learn the new system will ease the ongoing transition to ICD-10. Many have noted that the change is staggering, with ICD-9 coders often accepting early retirement rather than attempting to learn the new system.

According to Healthcare IT News, the organizations that succeeded in implementing the new changes most seamlessly "built a strong relationship with their teams ― specifically the clinical documentation specialists, physicians and coding professionals."

[Also: How to Prepare for the Thousands of New ICD-10 Codes]

ICD-10 is affects the quality of documentation clinically and financially. Physicians need to be trained to produce better notes while coders need to have a strong understanding of anatomy and pathophysiology.

We also tend to forget that physicians and coders don’t always speak the same language. With ICD-10 coders and physicians will need to work together so there is a good understanding of what the coder needs and also why more specificity is needed.

Whether in a hospital, a physician practice, or a skilled nursing facility, medical coders are the essential connection between the clinicians who care for patients and the insurance companies that reimburse physicians under patient policies.

Having a Certified Professional Coder reviewing claims can be a great help to maintaining a high level of accuracy and compliance.

Most practices hire coders who are credentialed as Certified Professional Coders (CPC). While there are outstanding coders without certification, you can be confident that someone who has earned the CPC credential has mastered a number of relevant skills and techniques to add value to your medical practice. Currently, there are several options for certification including several levels of certification from AAPC (formerly American Academy of Professional Coders).

"GEMS are a useful starting point for the translation of applications, programs and systems from the language of ICD-9 to that of ICD-10, and for understanding the relationships between the two code sets. But GEMS are not finite crosswalks because they contain numerous instances of mappings where human intervention and judgment – based on analysis of the clinical documentation – is required to complete many of the links." -Lolita Jones, ICDLogic

The AAPC has one such tool online and also specialty crosswalks available for purchase. The laminated sheets are a great reference for busy organizations while learning the new codes.

However, coders and other specialists who plan on using either GEMs or a GEMs-based EHR solution for achieving ICD-10 compliance would do well to keep the a few statistics from ICDLogic in mind:

In the “forward” GEMs maps for procedures from ICD-9 to ICD-10:

The AMA (American Medical Association), the AAPC, and CMS (Center for Medicaid and Medicare Services) also have a vast amount of online resources available to help improve documentation and assess your ICD-10 progress using things like KPIs and checklists.

Organizations that can implement an action plan, such as the one created by the AMA, will ensure  that they will have fewer denials and  once CMS begins to enforce compliance with the ICD-10 completely on October 1, 2016. 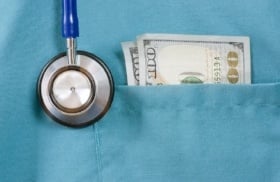 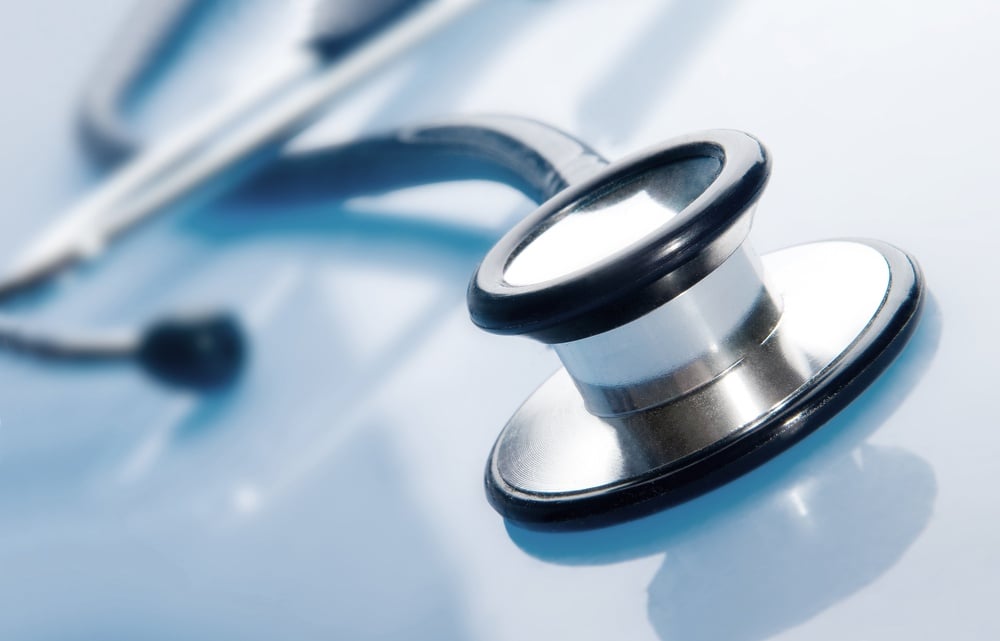