What the Sequestration Means to Medicare Payments for Providers

As you know, on March 1st, President Obama issued a sequestration order as required by the Budget Control Act of 2011.  Although for most federal programs the effects of sequestration began immediately, for Medicare Part A and Part B, the sequestration related cuts do not take effect until April 1st.

For Medicare Part B, CMS has been ordered to reduce Medicare outlays for 2013 by $5.1 Billion dollars.  For Part A, the sequester related reduction is $5.6 Billion. CMS has issued the following guidance on how they will adhere to the sequestration order. Below is the CMS Guidance:

The Budget Control Act of 2011 requires, among other things, mandatory across-the-board reductions in Federal spending, also known as sequestration. The American Taxpayer Relief Act of 2012 postponed sequestration for 2 months. As required by law, President Obama issued a sequestration order on March 1, 2013. The Administration continues to urge Congress to take prompt action to address the current budget uncertainty and the economic hardships imposed by sequestration.

This listserv message is directed at the Medicare FFS program (i.e., Part A and Part B). In general, Medicare FFS claims with dates-of-service or dates-of-discharge on or after April 1, 2013, will incur a 2 percent reduction in Medicare payment. Claims for durable medical equipment (DME), prosthetics, orthotics, and supplies, including claims under the DME Competitive Bidding Program, will be reduced by 2 percent based upon whether the date-of-service, or the start date for rental equipment or multi-day supplies, is on or after April 1, 2013.

The Centers for Medicare & Medicaid Services encourages Medicare physicians, practitioners, and suppliers who bill claims on an unassigned basis to discuss with beneficiaries the impact of sequestration on Medicare's reimbursement.

Questions about reimbursement should be directed to your Medicare claims administration contractor. As indicated above, we are hopeful that Congress will take action to eliminate the mandatory payment reductions.

*Since the publishing of this article the Sustainable Growth Rate (SGR) formula has been eliminated.

The Senate voted 92-8 to pass the Medicare Access and CHIP Reauthorization Act of 2015, which replaces the Sustainable Growth Rate. The legislation outlines several provisions that ultimately benefit physicians including the streamlining and simplification of multiple incentive programs into one Merit-based Incentive Payment System, referred to as "MIPS."

The Medicare Access and CHIP Reauthorization Act of 2015 provides positive annual payment updates of 0.5 percent, starting July 1 and lasting through 2019. Claims that were held for the first half of April will be processed and paid at the rates that were in place before the 21 percent cut was scheduled to take effect. 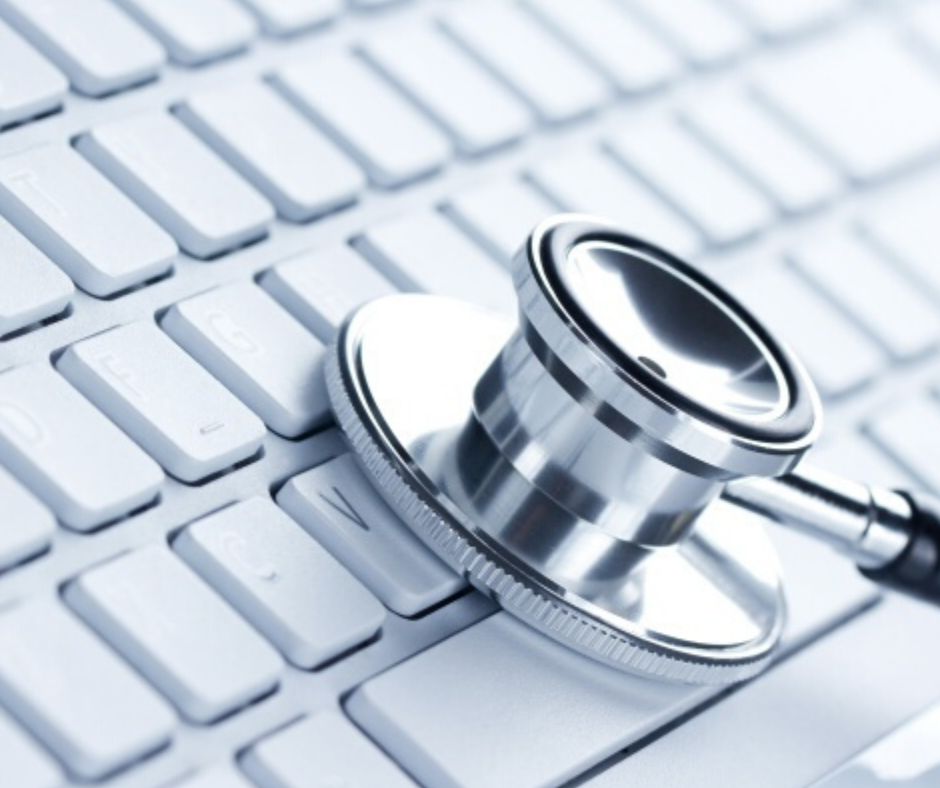 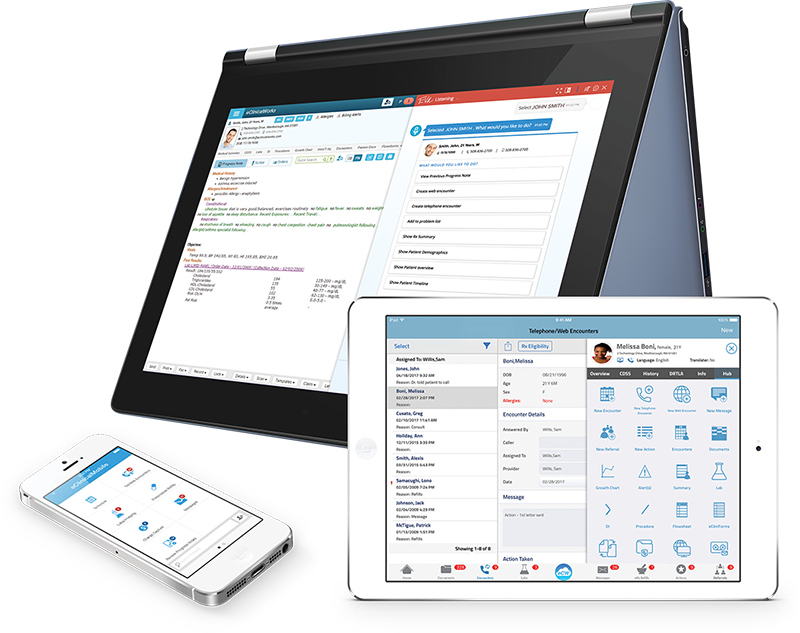 Why the Interoperability Hub Must be Enabled for MIPS in Version 11 August 21, 2018 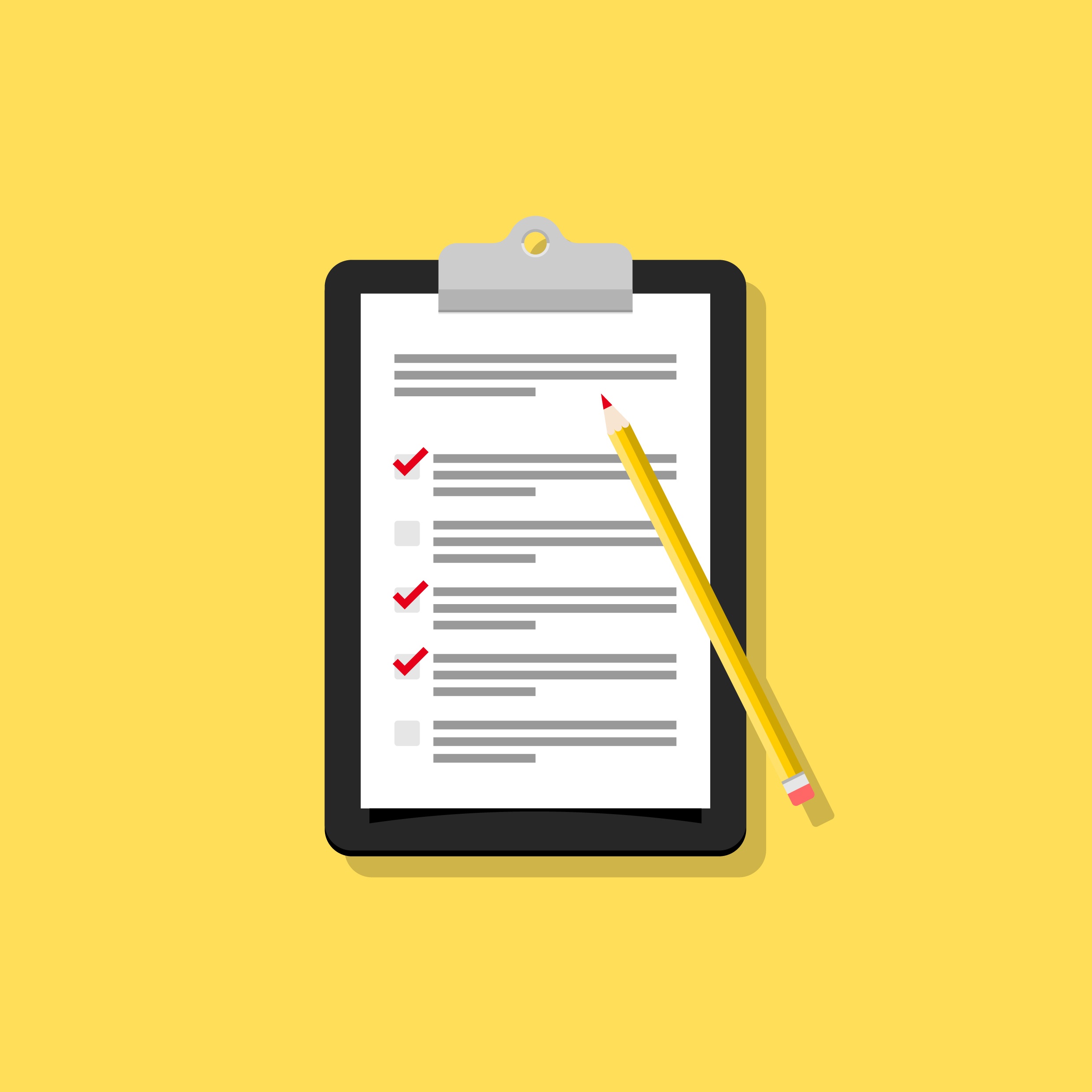 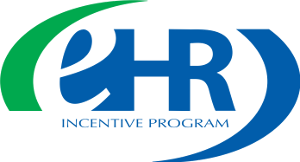